Could it be possible that there is such a thing as a device that really works to explain your pet’s thoughts in English for you to understand?

With devices that use EEG technology, or electroencephalogram technology, pet owners have the ability to have a window into the different thought patterns of their pets. From there, the thought patterns are taken and then read out in human language that is easy to understand. Studies have shown that the patterns being documented will show feedback such as “I’m excited,” “I’m tired,” and “I’m hungry.” There are even some results that have been showing that some pets seem to have a question as to who they are looking at whenever they see a new face that they are not familiar with.

While looking online, you will find a number of different groups that are working to

study the behaviors of pets to find out more about the communication between animals and their owners. It looks as though some of the devices that are in the works are now making it even more of a reality that there could be a day in the very near future where we will be able to break down the barrier of language between humans and animals.

In terms of pet to human translator technology, there is also work being done today that uses ‘BCI’, or brain computer interface, software. Seeing how the brain of an animal is a bit less complex than in a human, the signal patterns will show up being much more distinct. This will help with determining the differences between feelings like curiosity, anger or tiredness.

Developers have been working on new technology and experimenting with BCI as a way to detect and analyze brainwaves in order to translate the comprehensive thoughts in dogs.

Do you have a cat or dog that you would like to understand on a deeper level? Before you know it, you could have one of these devices, or collars, that will allow you to gain some insight as to what your pet is thinking, feeling or how they are reacting to certain situations. This is merely one step toward the direction of diving into the animal brain and having a deeper understanding as to what makes our pets tick.

Whether you have a collar that analyzes how your cat is meowing, or you have another device that will tell you what your dog is feeling via brain waves, you will see that it will not be long before you are able to have the human translator technology you have been waiting for. 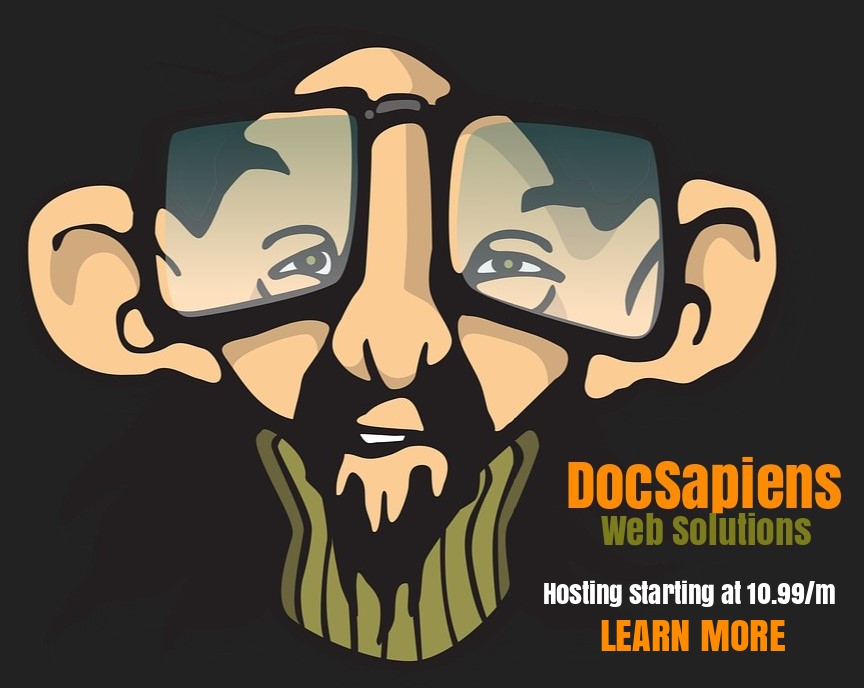